It's not commonly known, but the actual reason Rome fell was because baseless rhetoric caused irrational behavior in leaders. The ability to argue (and win) was considered the ultimate virtue. (To some degree this remains true in cultures in the region). Politicians used rhetoric to gain control over the population. This lack of integrity with respect to what was good for the Roman populous resulted in the collapse of their society.

Politics are a necessary evil and necessary to gain kinship in order to obtain a position of authority. Authority is given as a vehicle to lead the populous. However, after the leadership position is obtained, politics no longer has a place. This transition from running for office and running the office does not occur in the U.S. anymore. In fact, all elected officials spend many hours per week trying to get reelected. A few have expressed the irony of trying to find time to do the job they were "hired" to do, yet moonlighting to satisfy the machine that got them into office. The stupidity of a system like this is obvious, but it is also unlikely to change.

The fundamental characteristic of a good leader is integrity and the ability to influence. A bad leader uses manipulation. Navigating the political process to obtain a leadership position through influence is difficult, but not impossible. Attack ads are used in nearly all modern political campaigns as a means to manipulate voters. Some ads don't even identify the person running for the office, instead focus on the opponent. This is incredibly stupid and often ineffective.

Why? Because, subliminally, the human brain does not understand "not". The subconscious is an emotion engine that only understands nouns. Therefore, when an attack ad mentions an opponent, they are actually advertising for the opponent. Often, the end of the ad will show the candidate in a pleasing, trustworthy setting to provide an immediate alternative. This doesn't always work. It would be far better to repeat the candidates name without referring to the opponent. Voters' subconscious would only focus on the candidate.

Candidates that resort to these forms of manipulation are unlikely good leaders. They will use manipulation to get what they want and be proxies for what their supporters want. They are OK with the means justifying the ends. So long as the do things they were "hired" to do, they'll have support. This is not leadership. But it has become normal, it's not even new.

In closing, I urge support for people who work through influence to overcome manipulative forces in leadership. There will always be a battle between "good" and "evil", but we're here to do good, let's not give up on it. Maybe fewer people will be out of their minds as a result.

I like to think that determining goodness is an innate skill. I also like to think that the desire to do good is universal. Unfortunately, humans just don't behave this way. To determine if something is good, requires evaluation of facts that are true. 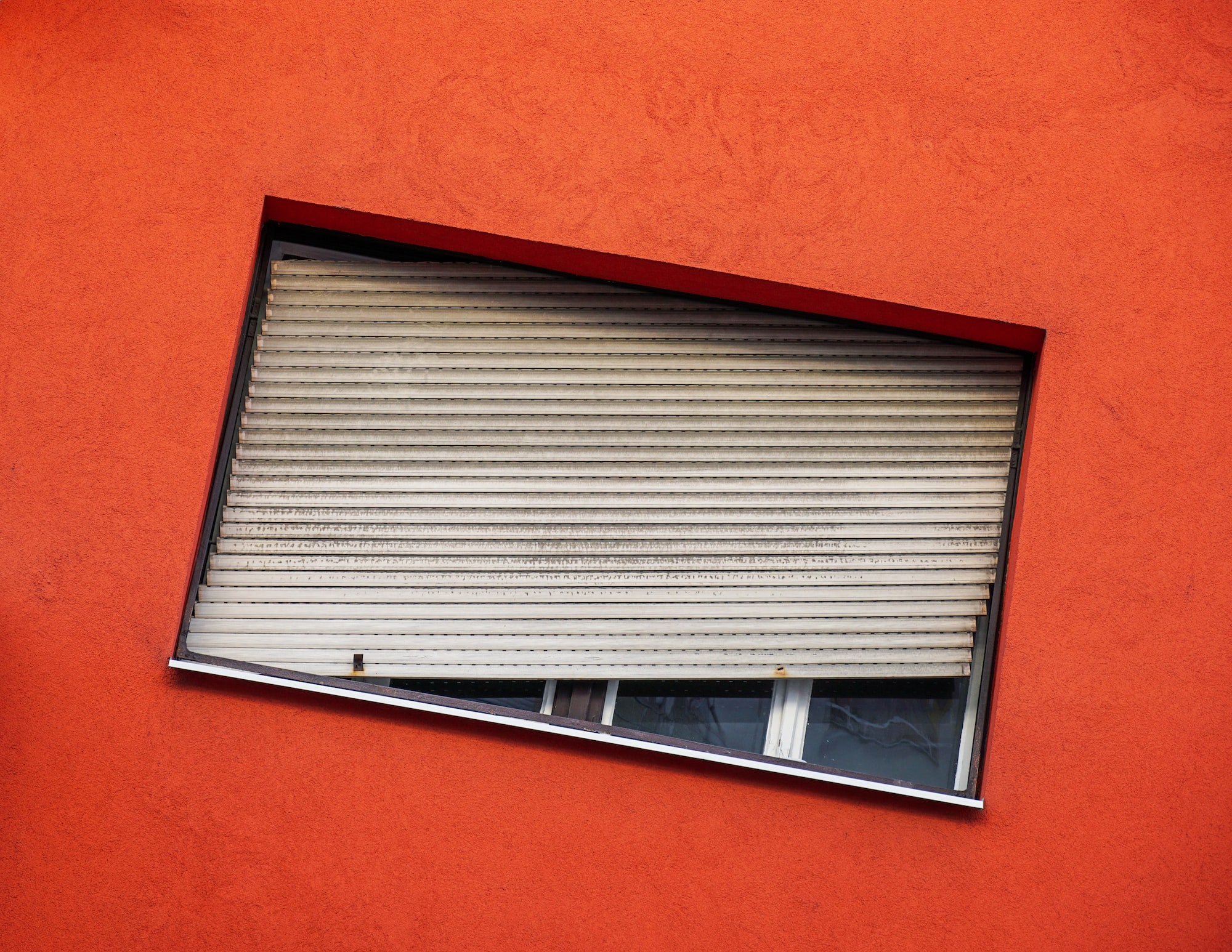 The New Normal is a catchall phrase for many things. By definition, these things are abnormal.