noun
a state in which supreme power is held by the people and their elected representatives, and which has an elected or nominated president rather than a monarch.

Interesting. The definition interprets the concept, which is originally “concern for[sic] the people”, maybe we should get back to the original meaning of the word.

What’s the difference between a concept and making it reality? Action. Governing is an action that creates the government. It is the power the people give to elected officials so we can have some sort of order. We call these people leaders.

Like it or not, we give the power of being told what to do to our government. We do this so we don’t need to tell others what to do, we use the government as a proxy. This saves us from having to deal with nasty people who can overpower us. But, it requires everyone to accept “the acceptable”.

“The Government” is a bullshit term. It’s a shortcut for referring to the law and people who use it to tell us what to do. The public needs to be told what to do or not do to maintain order. Order is just a term for getting along with each other.

It is necessary for everyone to get along with each other for everyone to live their best life. When everyone gets along everyone has the time to do what they were made to do. When people don’t get along they must fight to survive. Fighting is not a creative activity. Humans were designed to create, therefore we should not fight. So let’s just all get along.

So, if everyone just gets along, everyone can enjoy better circumstances. So why don’t we all just get along?

I’m not sure. Conditioning has a lot to do with it though. This is where we get back to the being told what to do subject.

When you are told what to do you will respond in a few different ways. Your response determines the outcome. (Unless you want to play the victim, let’s assume not).

You can do what you are told and be done with it.

You can say no and do nothing.

You can say no and do what you want.

You can even say yes and do nothing or something else.

Obviously doing what you are told is easier. Anything else takes effort.

Let’s assume you want to make an effort. One response is to “think about it” then choose an option.

Thinking about something seems like a rational thing. It really means to examine how you feel about something. It’s basically trying to make sense of emotion. Sometimes this doesn’t make sense. That’s what “law” tries to decide. Whether it makes sense or not, it just stops the confusion.

Making sense of emotion is a good exercise. So, we should all think as much as possible. Thinking means to re-examine your emotion to determine how you’ve been conditioned. This allows you to make the choices that matter based on your current situation.

Not thinking keeps you living in the past. Reliving the same situations while the world changes around you. Eventually the world is so different your conditioning doesn’t work anymore. That’s when you’ll start to fight. Fight to make the world what you need it to be so you don’t need to change. Probably because you can’t anymore. You’re ability to change has atrophied to the point of no return.

At this point you are in a loop that requires taking action. You must think to get out of the loop. This takes effort. Expending effort must result in a reward, otherwise what’s the point.

Whether you want to believe it or not, we need to get along. Fighting is not normal. God did not put us on this green Earth to fight. We’re here to make the world better. There are plenty of things that make the world worse when left alone. As humans we have the ability to choose to be creative for the common good.

I’ve been using the term unacceptable more today than ever. This is not normal. Let’s get back to normal by thinking a little. Then take action. Maybe we’ll fight less and be more creative. As it should be. Are you driving with your eyes closed by not wearing a mask? 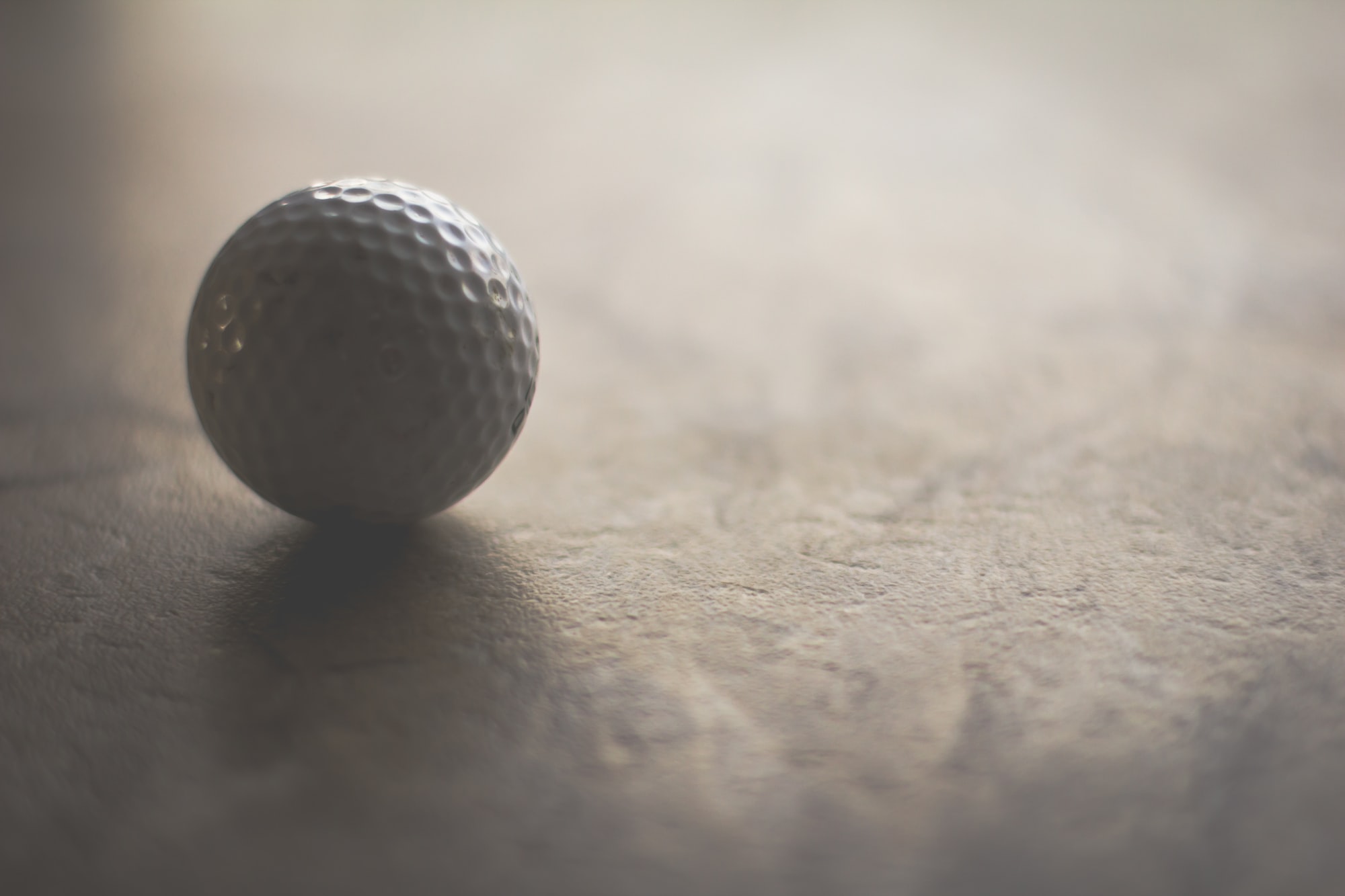