As I write, protests to lift restrictions for public health are escalating. It's obvious that people who are going hungry, want to get back to work. However, it's also obvious that the most vocal protesters are from regions where civil liberty is paramount in their values. This translates to a tendency to resist being "told what to do".

A friend said it succinctly, "You can find people who proudly state they can live in their survival bunker for 10 months. In the next sentence, the same person, protests for the right to get a haircut". It's obvious that the unseen nature of the beast makes it possible to believe it's not a serious threat to themselves or others. I assume the beast hasn't affected them personally, which allows suspension of reality. Unfortunately, a few of them will be dead wrong.

Early in the crisis, a choir leader chose to hold a practice with couple dozen singers. He believed that the risk of infection was low if they followed social distancing protocols. This cost at least 3 people their lives. I don't think the choir director will continue to hold practices.

Same goes for the pastor fighting, even defying, local authorities for the constitutional right to congregate. This story was on the news for about 5 days, which is the gestation period for the virus. I did not see the pastor on the news after a week, nor did I look into what actually happened. I'm pretty confident that a few more people were dead wrong.

It's really tempting to attribute such a devastating circumstance to conspiracy. I can't substaniate such claims either way. However, I am certain that pandemic warnings were credible and proper preparations were possible. However, without a common enemy, humans find it difficult to work for the common good. In this case, it's obvious, the cost of a single event is far in excess of the cost of preventing it.

For instance, let's consider ways to prevent a pandemic spread through contact. It's not possible for a virus to swim across the ocean, so maybe grounding all air traffic, as occurred for 9/11, seems a reasonable first action. Ok, this is rather simplistic. However, even if it were the right thing to do, the requried information sharing and international agreements do not exist.

Fact is, nature really does not care how we behave. However, humans have the gift or reason, intelligence and decision. Using our gifts can make it a lot more difficult for nature to deal us a severe blow.

Many things will occur as the New Norm solidifies. Firstly, everyone will understand the concept of a common enemy and how it can unify us. It's clear the most dangerous enemy is not humans with different agendas and massive nation states in conflict, but a fragment of DNA which can choke the life out of you in a less than a month. Secondly, the bravery, integrity and value of people who may our modern society possible, will be recognized. Firefighters, policemen and soldiers are thanked for their service as a result of 9/11 and related conflicts. This fight will expand our thankfulness to an army of people previously thought unimportant.

Pandemics are not new. Eradication of pathogens has occurred. Vaccinations had basically wiped out measels and polio. Until recently. Resistance to vaccinations, moslty out of fear, has caused a resurgence. A vaccine can be risky. This does not mean every vaccine is risky.

I can't help but wonder if the resistance to vaccination will extend the day when COVID-19 will be exterminated.

There are instances where a vaccination actually INCREASED deaths when patients were infected for a second time. "How the World’s First Dengue Vaccination Drive Ended in Disaster" was published in Scientific American on April 1, 2019. This study identifies how dengue fever uses compromised antibodies to spread, and is more effective when contracted for the second time. This is an example where a vaccination program can increase risk of death.

Until a vaccine is developed and properly screened to prevent such a distaster, we will continue to live with COVID-19. When an effective, safe vaccine is developed, resistance by even a small segment of the population can prevent it's extermination.

Hopefully a safe vaccine will be developed without compromise. This will make life a little easier, but the New Normal will still be with us. 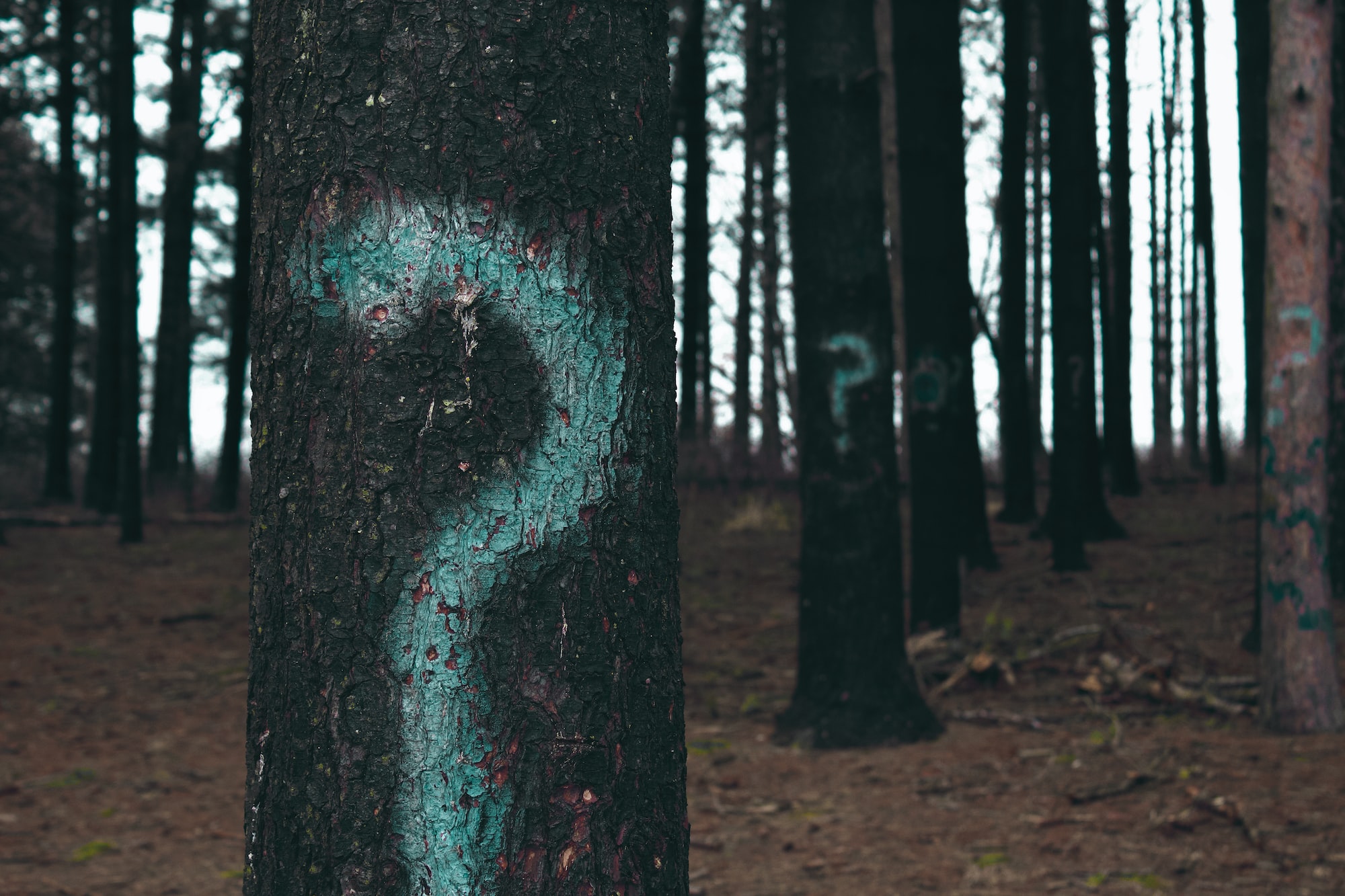 How do rhetoric and hyperbole affect society? Why it is important to find the truth. Get more out of your paper plates...