It's tempting to view today's world as abnormal. Is it really or is it history repeating itself? Is today really worse than 1960?

I poked around a bit, this article is fascinating: 7 Stunning Ways Life was Different in the 1960s.

Think back to the 1950s. It was the incubation period for the social revolution in the 1960s. What was the reason for the revolution?

Let's see. After WW II, society needed to rebuild itself. Leaders needed to figure out how to engineer a society that was traumatized and trying to figure out how to make a living. Have some kids, which requires a decent house, neighborhood, schools and a job. The military wasn't paying for necessities anymore, life just got more real - if that's possible.

Quite frankly, this situation scared the shit out of politicians at the time. Given that most politicians know how to influence and maniuplate people as thieir primary skill, figuring out how to make a system where people could actually support themselves with jobs is the exact opposite. Titans from WW I and the Industrial Revolution exploited workers to the extreme, returning power to these business fanatics and narcissits wasn't going to happen.

So, what did? Generals from the wars got into politics and started to control the economy. Through propaganda, they created consumerism. This caused money to flow continuously fueled by non-idle hands (to keep the peace). The end results was the 1950s, a disillusioned populaced under extreme control. McCarthyism. The Cold War. It was MADDening.

Baby boomers seeing this had a boomerange effect. A war started and they became a force to be reckoned with. Most were forced to support the moral effort for peace and anti-racism or be drafted to their potential demise. Many of the leaders of these movements were motivated to make real change, but each faction had a different bone to pick.

It's remarkable that systemic racism, gender bias, etc. is still dominant in our culture and businesses. At the same time the federal goverment has run amok. Politicians are allowed to shirk their fiduciary responsiblities and just plain lie without repercussions. The populatce having almost no control over their elected officiauls is just plain wrong. It's control in the extreme. In goverment and in business.

The pandemic took away any sense of normalcy AND the ablity to survive for many. No job means, no food, no house... no hope. The affected people have nothing to lose and a common enemy. So they protest and fight. What are you gonna to do me? Put me in jail? Give me food and a roof? Hmm.

It this really any different than the conditions that caused the social revolution in the 1960s? Our youth are in the same situation as the baby boomers. They are doing the exact same thing.

How will it turn out? It's hard to say. Usually, things work out for the best. Idle hands get back to work and try to make up for lost time. Some find their way into positions of power and influence. The fact is, our fate is in the hands of the 18-20 year old voters. They're a new voting block with the power to tip the balance of power.

Given that the Presidency has no accountabliity and the Senate has no sense of fiduciary responsiblity, it's clear what must happen. Will it happen and is it the best thing for the country? Only time will tell. How can we as light beings understand dark bodies and what is possible in the dark realm? 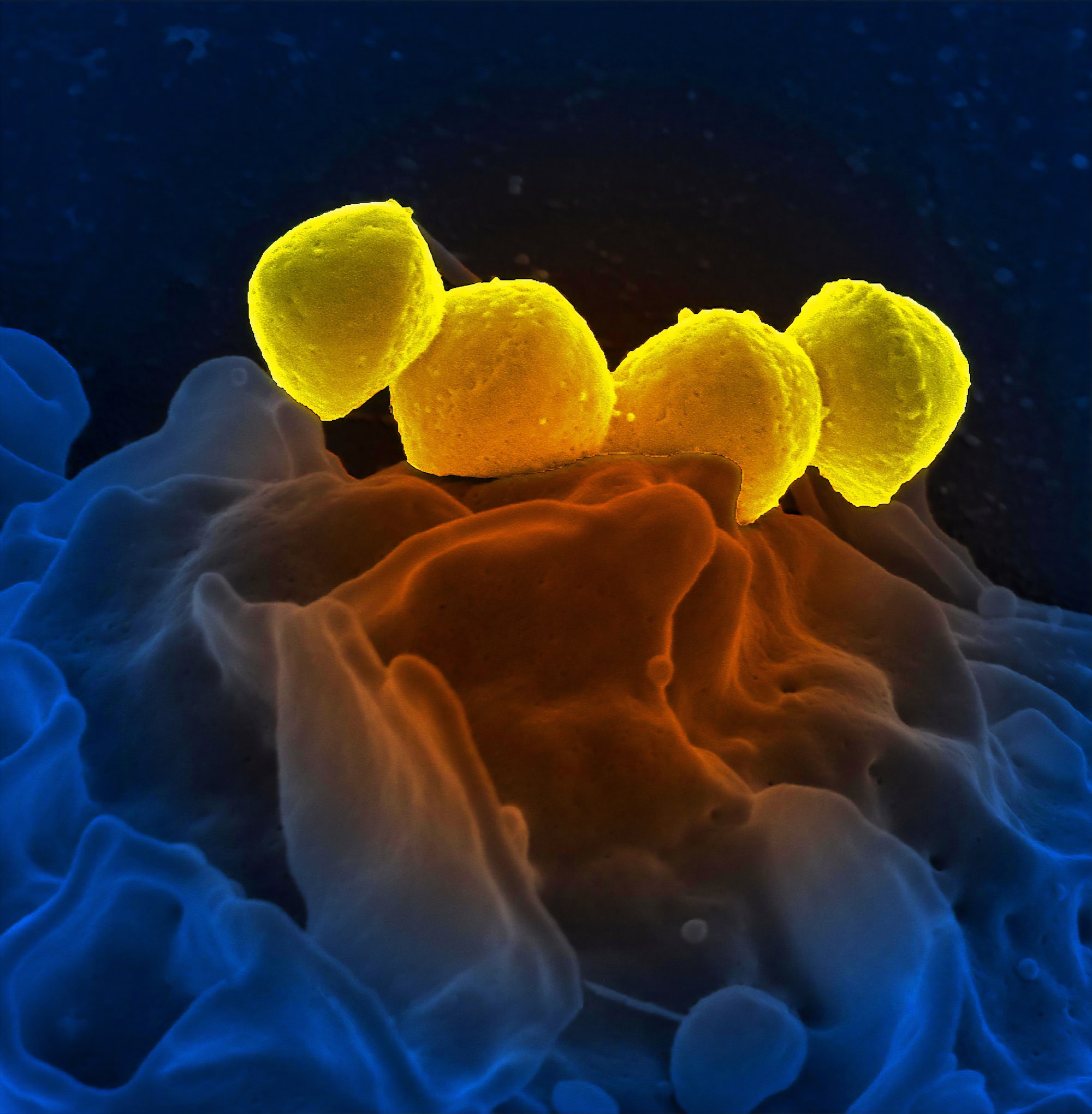 Not losing your mind is probably more important than washing your hands. Just sayin'