The New Normal is a catchall phrase for many things. By definition, these things are abnormal. Some abnormal things are natural occurrences, like climate change. Others are cultural or religious beliefs. Political things, enough said.

I'm being vague here on purpose. These generalizations make it possible to grasp concepts quickly. We can easily categorize normal and abnormal things by intuition. When reality of something abnormal (that doesn't go away) occurs, it forces re-evaluation of the facts, thereby creating a New Normal.

The human brain is wired to make assumptions quickly. This helps to prevent us from being overwhelmed. Trying to make sense of every single thing all the time is exhausting. Humans MUST have some form of consistency to remain sane. Without consistency, people get crazy and uncivil. This is a serious threat to the civilization we've built. Without civilization, humans will revert to animals with pack and other forms of social (or antisocial) behavior.

I like to to understand how things work. This helps me make sense out of things in general. I am a scientist at my core, but my career is in applied science. I firmly believe that more application of applied science would make the world a better place. I also believe as humans, we are obligated to make the world better by being part of it. Some very accomplished people in the past have asserted that, unless you do what you were put on this Earth to do, you'll be reincarnated to try agin, until you get it right.

Given these tenents, I strive to use the tools I have to make the world a better place. One of them is writing, another is studing how the human brain works and how it manifests itself in human behavior. I strive to impart wisdom on those interested in receiving it.

For example, using insight into how the human brain works, human behavior (and society in general) behave identically. If you put a person under stress, depending upon their conditioning, intelligence and state of mind, they will exhibit  predictable behavior. Stress can cause depression (driven by a sense of lack of control), aggression (driven by a need to change the world to allow continued existence), anxiety (inability to determine how to act).

Let's take this a bit further. Why do some people make a lot of money in the stock market and others don't? Intelligence is NOT the reason, it's the ability to remain calm when everyone else is scared. Let's take this even further. I contend that nearly all of the information we are bombarded with is designed to create fear. Fear causes the stock market to drop. Fear of missing out causes it to rise.

Being afraid kills rational thought. Humans are wired to avoid pain and fear much more than pursing pleasure. The net result of fear mongering 24/7 are people who are afraid and irrational. Irrational people hide behind absolutes that cannot be verified. These beliefs, religous or not, short ciruit finding all the facts from which ot make a determination of whether something is good or bad, a threat or a benefit. The human mind is even wired to take this shortcut, for reasons explained above. Due to this, remaining calm and truly determining a threat is an essential skill. More today than ever.

Fear makes us susecptible to manipulation. Unlike so many people who expect politicians to lie to achieve moral victories, I do not accept that manipulation is normal. Manipulation is the manifestation of "evil", or more specifically someone who believes the world should become a reflection of themselves instead of a better place for all life overall.

To maintain civilization, some form of government or conventions for co-operation is necessary. These organizations are a result of predictable, repeateable behaviors. Leaders are but the embodiment of the organization a civilization is based upon. For cilivization to work properly, leaders must have integrity (i.e. follow the rules consistently with beneficial results).  It appears even the concept of integrity is missing in the New Normal. Make no mistake, this is abnormal.

I hope to find the time to write about these things in more detail. I do a lot of research to understand how things work, maybe writing these things down will help others make more sense of nonsense.

Politics are a necessary evil and necessary to gain kinship in order to obtain a position of authority. Authority is given as a vehicle to lead the populous. However, after the leadership position is obtained, politics no longer has a place. 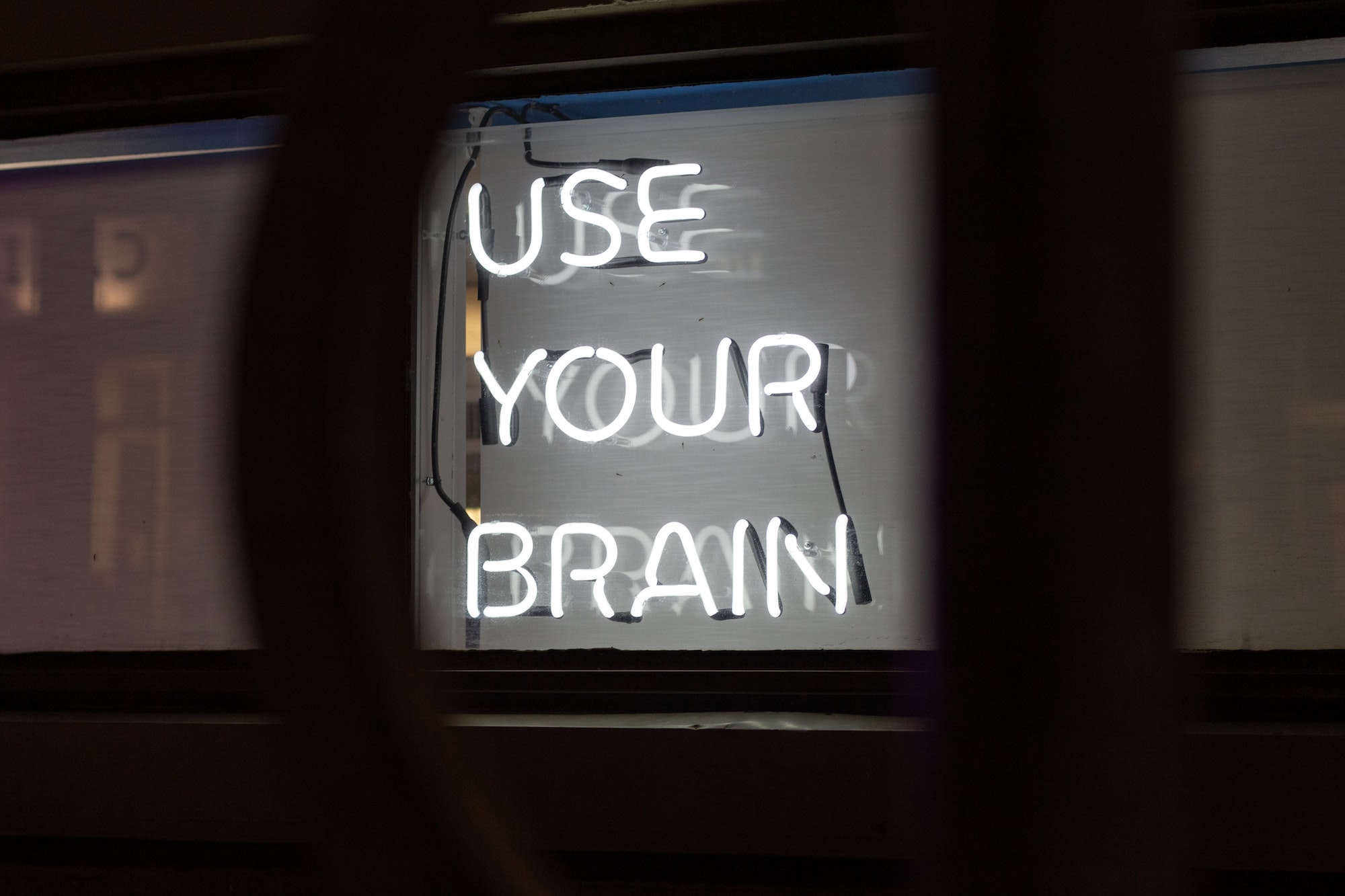 How can two rational people disagree given the same facts? Dealing this problem is difficult for everyone. I decided to look into the causes and (hopefully) solutions.