Part of the New Normal is a change in what is acceptable behavior. Many things that are clearly not good are now acceptable. In the New Norm, baseless statements to manipulate the populace are commonplace, tolerated and even applauded. This is not normal and not acceptable.

It also seems even an attempt to enforce acceptable behavior in personal circles is out of reach for most people. I’m basically talking about allowing people to lie to you. I’m not talking about “captain of the world syndrome”.

Part of the New Norm is in regard to acceptable behavior in grocery stores. Try walking down the wrong direction in a grocery store. You’ll likely get a nasty look almost immediately or even a comment. Understandable. However, people shouting “wear your mask!”, angrily is also commonplace. These Captains of the World are trying to make the world what they want it to be, immediately. Not happening.

There are many instances of Captains of the World (COW), just look around. The guy preventing you from merging because you’d get ahead of him/her on the ramp. Trump is the epitome of a COW.

It is very easy to support a COW in a leadership position, regardless of the effectiveness or goodness of their beliefs and behaviors. A supporter just needs to reiterate a position, whether the position is verifiable or not. The COW often bases position on morality and envisions a world consistent with their view. The boisterous behavior is an attempt to make the world “the way is should be”. The COW is attempting to force the world to bend to his/her will. Supporters have the same desire and therefore aligning with a COW is an easy way for them to become a COW in their world. This is manipulation through intimidation, it’s not good, right or moral. 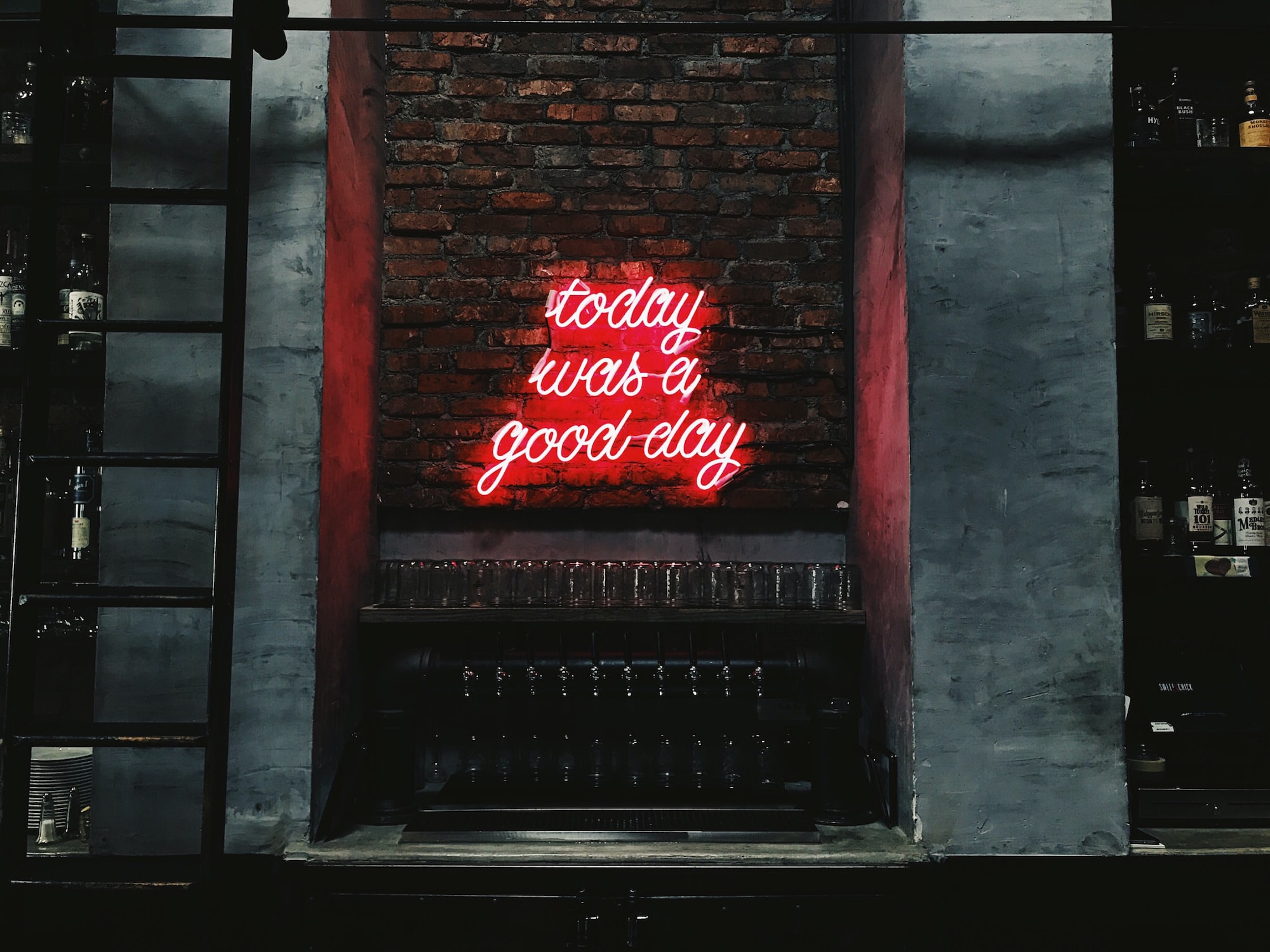 As I watched President Elect Biden's speech, it occurred to me that a shift in the New Normal has just occurred.

I like to think that determining goodness is an innate skill. I also like to think that the desire to do good is universal. Unfortunately, humans just don't behave this way. To determine if something is good, requires evaluation of facts that are true.