Will it really take a long time to re-unite the USA?

You get what you wish for. Last I checked the "U" in USA stands for United. I've noticed MAGA does not contain a "U" in it. Ok, so maybe MAGA means the movement wants "America" back regardless of the "United States".  I don't know, but I think it's more complicated than that. Ev is right, it's all a matter of priorities.

Of all the things I've had trouble with in my life (especially my career), differences in priorities to get to the same goal is tops the list. It's pretty clear that the meaning (and value) of priority escapes most people. Very competent people often use urgency as a proxy for priority. As a result they often do things out of order. This expends a lot of energy. When the person is your manager, you get to partake in the fury. I prefer not to, but sometimes it's unavoidable. I could discuss how to properly deal with things at the right priority and urgency to remain sane, maybe another time. I'd rather consider a nation united instead.

In my opinion, making a united nation top priority for everyone is the essential first step. This starts with a seed, hopefully by a leader. It appears the seed has been planted. It may take a while, but if Trump can demonize just about anything by just saying it enough times (and it getting repeated in the echo chamber), then a United States isn't too high a goal.

I've read a number of headlines in Medium about the fall of the United States. I get where these people are coming from, but don't agree it's impossible to come back from. If Steve Jobs can make a "dent in the universe" by enabling a connected world in his lifetime, I think we can re-integrate a natural concept like unity.

Throughout history humans have cooperated to thrive and survive. It's major reason why we didn't die out. Periodically, fighting breaks out and interrupts this behavior. This is actually abnormal. War is not a natural to humans, yet in modern times it always exists. It's rather simple matter, warmongers want the world to be as they believe it should be, instead of relying on principles to make the world what it actually should be. Often, semantics in thought make all the difference.

Let's take an example. It was long held that the Vietnam war wouldn't end until somebody "won". Eventually it did end and nobody won. How did it end if winning was the only thing that mattered? It was a shift from "war" to "peace". The word peace (and love) replaced the word war. After a while, the focus shifted to peace, regardless of a government intent on continuing the war.

The opposite of divided is united. When everyone includes "united" in conversations, division will diminish. It seems clear that the populace wants unity, but leaders aren't willing to embrace it yet.

Dogma feeds division. Rejection of dogma is based in open-mindedness, i.e., the willingness to listen to and seriously consider alternate viewpoints. Division is also fed by absolutes. Absolutes are very enticing. It allows following the natural tendency to be a "lazy thinker".

Everyone is a lazy thinker, it's part of being human. However, when big problems arise, it's necessary to think about them and resolve the matter equitably. The biggest problems today are based in the inability for leaders to move off an absolute. This is a decision. There are many reasons for it. The solution is courage. The courage to keep the United States of America intact and trust the methods that make it possible to do so.

It is amazing how the structure of the US is able to take on a frontal assault to democracy and absorb it. People get crazy and scared. But the system works. It's fortunate that States have as much power for governance as they do, it helps survive a divided populace. Having States allows the populace to have a home and feel safe with like minded people. This is only possible if the USA remains the USA. Supporting division, i.e., "My way or the highway" at the expense of unity is equivalent to sawing a tree branch off while sitting on the wrong side. It's amusing to watch, but often deadly.

When I was a kid, horsing around in a dangerous manner resulted in an intervention by an adult. Usually, something like "Stop it! You'll put someone's eye out!" (actually know someone who did lose an eye while horsing around). We eventually learned how to horse around safely. Horsing around with the United in USA is probably something we should stop doing. Since we're all adults, it's hard for an adult to intervene. Maybe not. It seems the child egging on bad behavior has been replaced by an adult. We'll see if the lesson is (re)learned. The proliferation of misnformation has been identifed as chronic and dangerous. Even highly skilled people have difficulty filtering out fact from fiction. 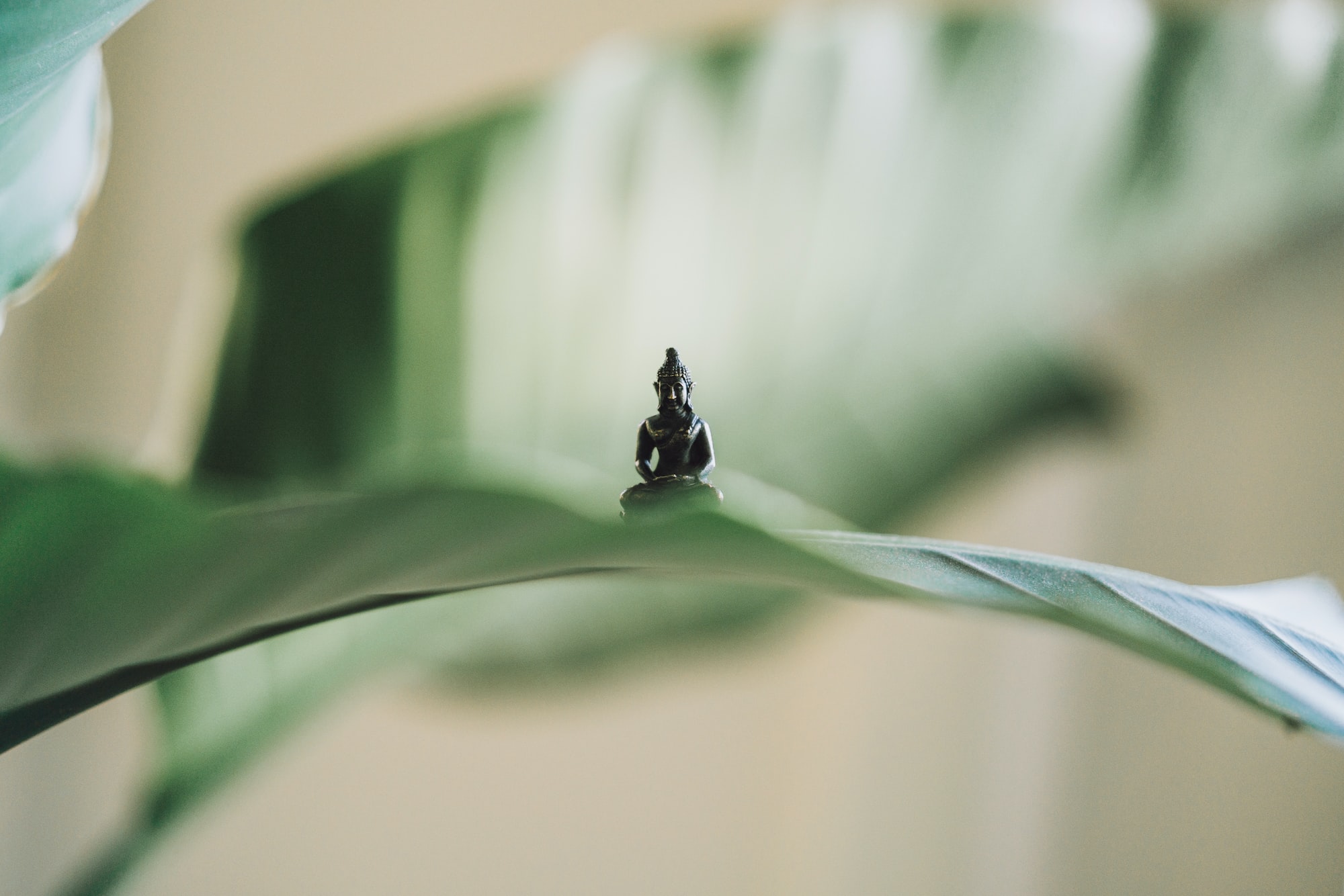 Before doing research on behavior, I never realized how little consciousness humans really have.